Rigging up a rig op 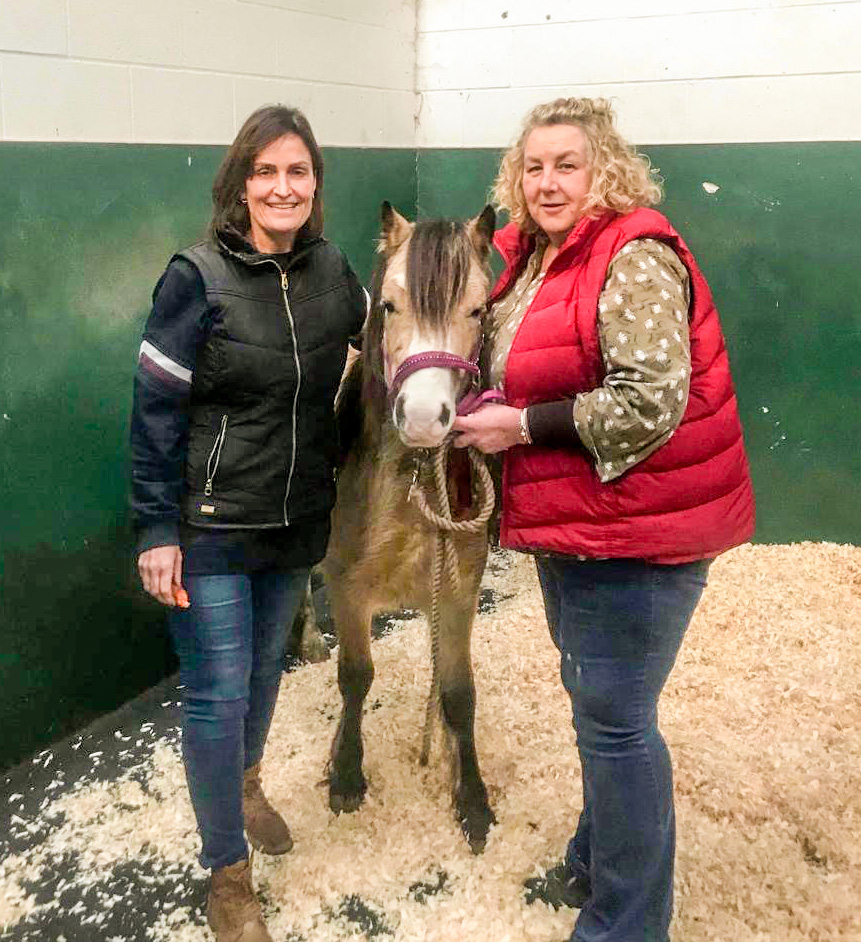 Around Christmas time 2019 we were approached by a lady in Leeds who had been referred to us by the RSPCA, to ask for help with a pony she had rescued that had turned out to be a rig.

Some of our readers may have heard the term ‘rig’ before, when someone talks about a horse that is believed to be a gelding but acts like a stallion, especially around mares.

Rigs can be unpredictable, moody and potentially dangerous, especially in inexperienced hands.

This ‘riggy’ behaviour may be caused by cryptorchidism.

Cryptorchidism means the absence of one or both testes in the scrotum.

We will cover this condition fully in a separate Advice for Owners article but for now, suffice to say that normally in male horses, both testes descend and can be dealt with relatively easily but occasionally, one or both do not descend.

These horses should never be used to cover mares as there is evidence that it is a genetic trait. Here in the North East, we have helped deal with many rigs and our experience suggests that a genetic component exists and certain bloodlines may indeed be predisposed to the condition.

In rigs, the testes may have stayed high up in the abdominal cavity or may be partly descended, very close to the scrotum but just out of reach. Whatever their position, both testicles must be found and removed. 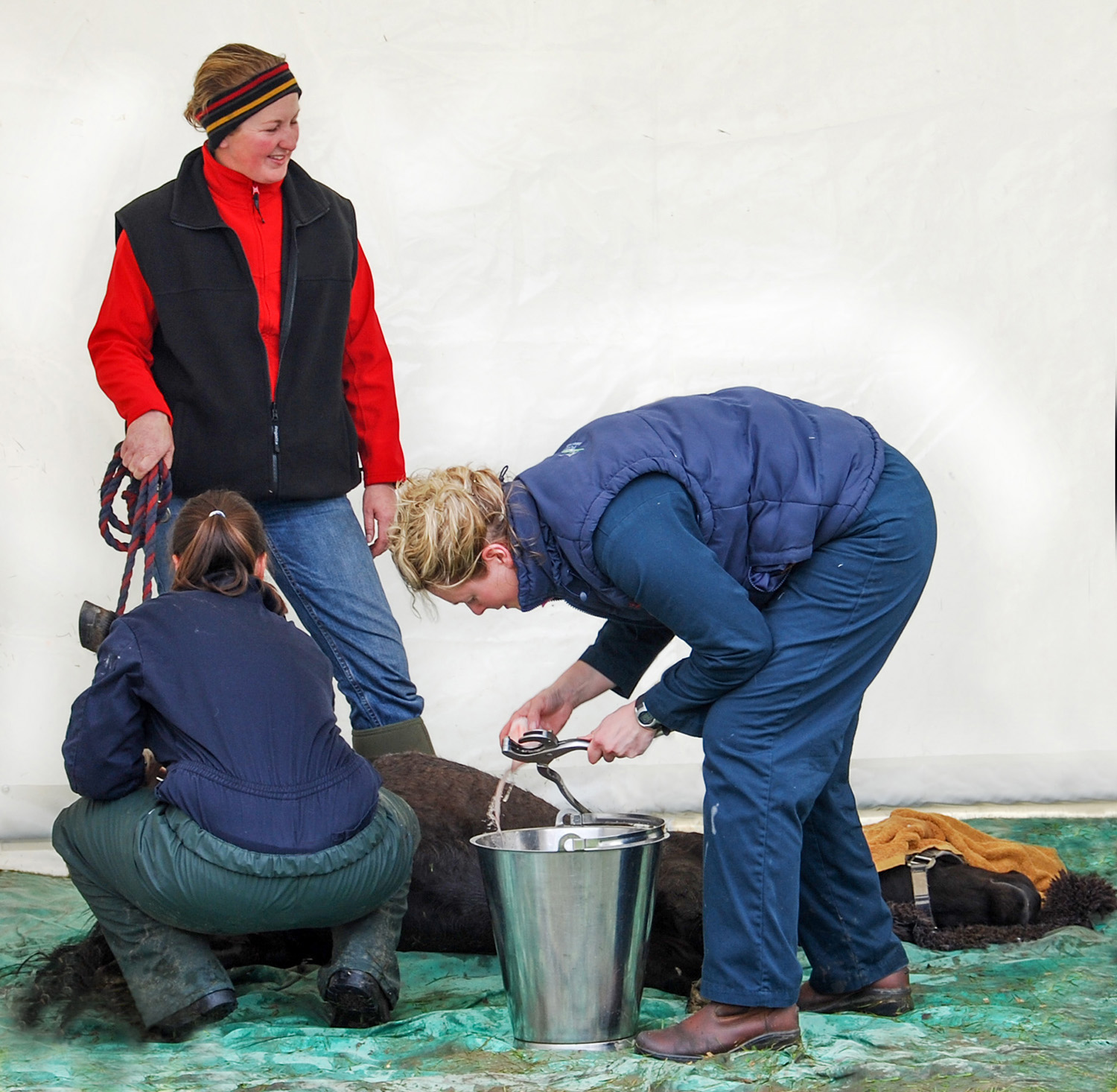 Unlike normal castrations which can be done with the horse standing under sedation, a rig operation needs a General Anaesthetic (GA), with the horse laid on its back, ideally in a hospital environment which inevitably carries more risk – and cost. Rather than a castrate operation costing around £250, a rig op can be well over £1000. For someone who has rescued a pony with little or no value this can come as a huge shock.

At Here4Horses we believe rigs are a serious problem and feel that if genuine owners can have a little financial support then there is every reason to bring candidates forward for surgery.

We are very fortunate that our trustee Sally Booth MRCVS feels strongly that rigs are a welfare issue and solutions can and should be found. She has performed numerous, subsidised rig operations to that end.

Following an assessment of the circumstances, our trustees agreed to help subsidise the operation for Stan and arrangements were made for him to travel to the Robson and Prescott practice in Morpeth, Northumberland at the end of January.

In the case of Tina’s pony ‘Stan’, he had only one testicle descended. Lucky for him, the second smaller testicle was sitting in the inguinal canal waiting to be discovered by Sally and the op was a complete success.

Any funds raised will help us to help others in the future.