We must slowly bring Chequers down to his optimum weight and increase his fitness at the same time. This will also give us time to prepare him for a future as a riding pony as we think he will ultimately become somebody’s perfect partner.

Chequers came to us following the tragic and untimely death of his owner in January 2020, along with Anna and Tinkerbelle. Right from the beginning he settled well to the routine despite the fact that his obesity meant that he was placed on a strict diet from day one.

Chequers stands just over 14 hands high and yet weighed a whopping 570 kilos when we first met him! Obesity in horses is surprisingly common because well cared for ponies often have access to far more grass than they actually need.

Being overweight is as serious a threat to health for horses and ponies as it is for humans and can lead to life threatening conditions.

Time out with his new pal Murphy

Any time spent without food. 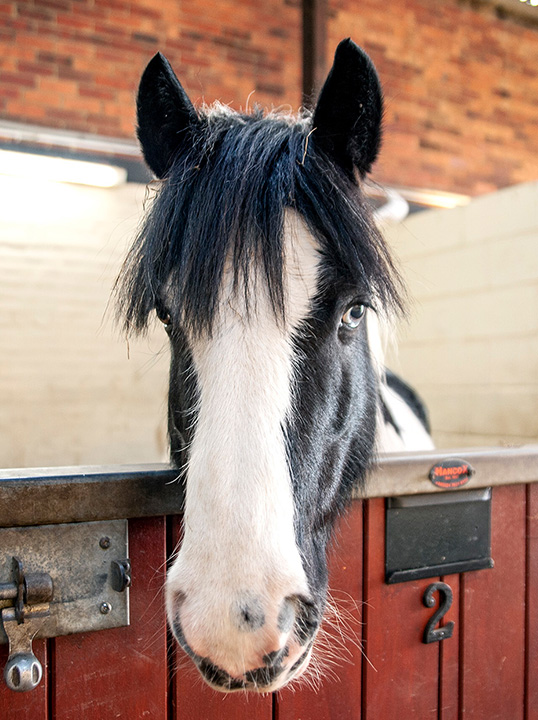 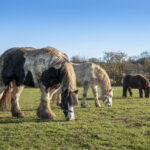 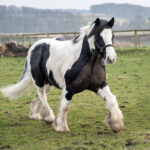 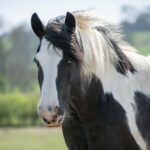 Hilda B is unusual in several ways.  She is female for starters, when normally it is colts that we find abandoned. She is also black rather than coloured, which again is quite a rarity in these parts.

Tinkerbelle joined us under the same sad circumstances as Chequers and Anna, in January 2020.

Perkins sadly started out, as yet another unwanted and abandoned foal. He is named after one of the kind ladies who helped to transport him to us. He was very lucky to be found before he met a miserable fate, like so many others.